Each room offers a unique and romantic country setting. In addition, we also provide Al Fresco dining during the summer months.
Over the years, we have been recognized as “Best Italian Restaurant” by Rhode Island Monthly and Newport Life magazines.
Sardella’s is a favorite spot of many locals, celebrities, politicians and tourists.
Drop by and pay us a visit. 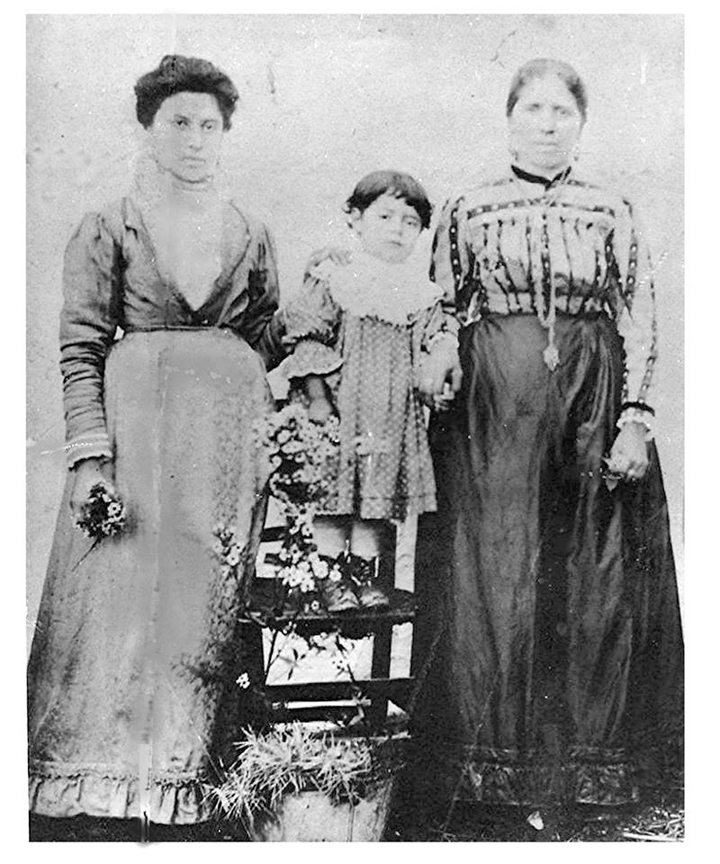 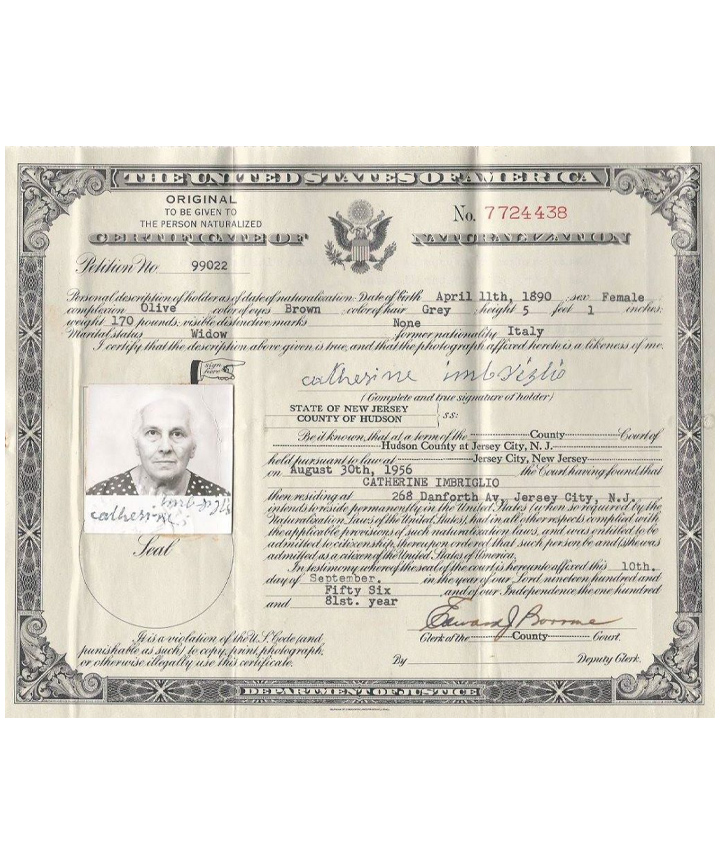 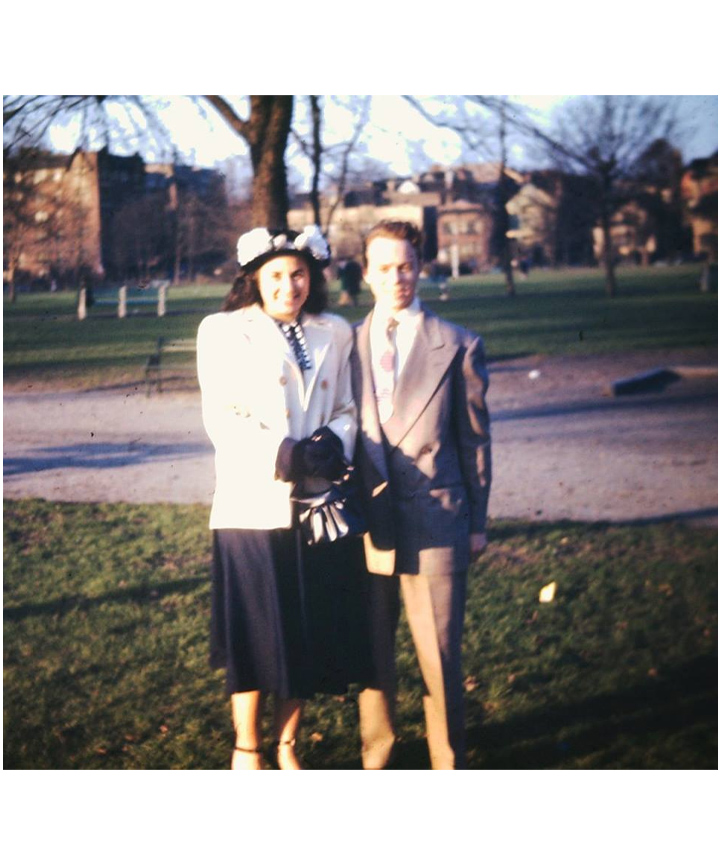 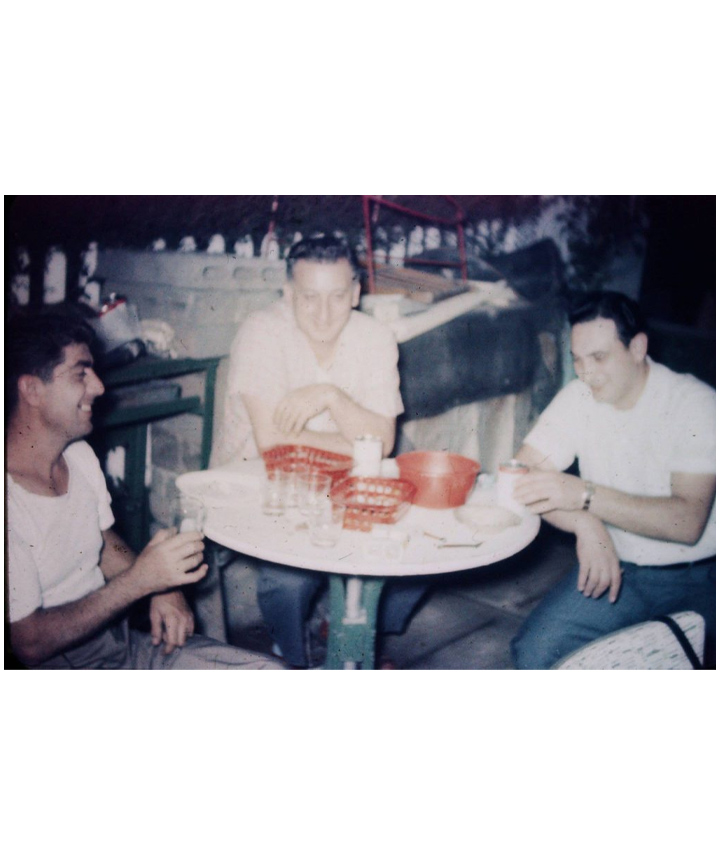 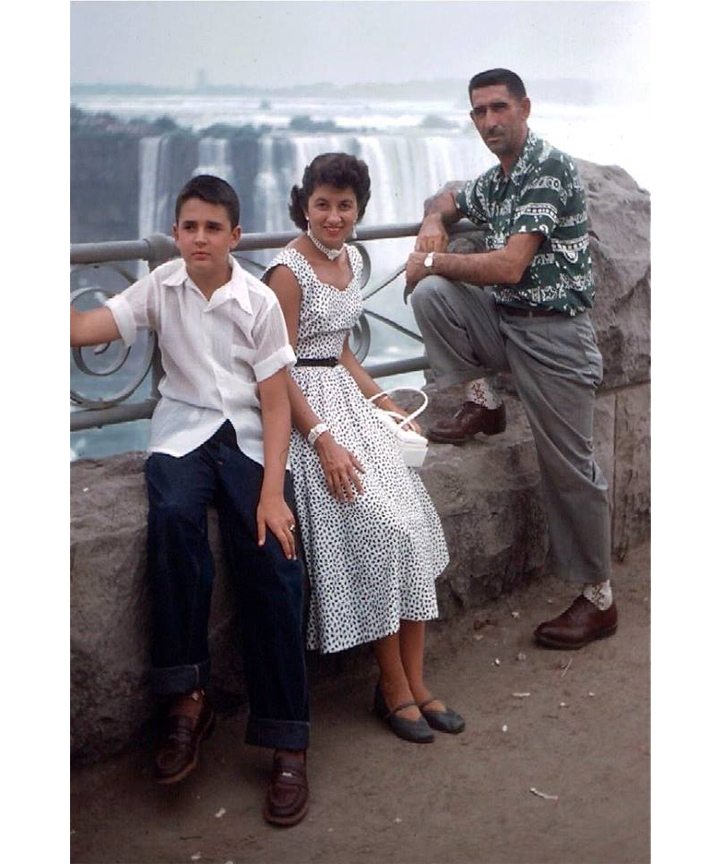 Newport native, Kevin Fitzgerald has been the Executive Chef at Sardella’s for the past 17 years. A natural chef, he started taking part in The Culinary Arts Program of the school.

Kevin continued his culinary career at Barclay’s Restaurant in Newport at the age of 15. At Barclay’s, he apprenticed with Master Chef Helmut Eckart and became Helmut’s Sous Chef at the age of 17.

In 1987, Kevin accepted the Head Chef position at Sardella’s. At that time, Kevin was the youngest Head Chef in Rhode Island at the age of 18 and held the position for 5 years.
Upon leaving Sardella’s, Kevin was the Head Chef of The Classic Restaurant in North Providence and The Kirkbrae Country Club in Lincoln before returning to Sardella’s in 1997.
During his tenure at Sardella’s, the restaurant received numerous awards such as, “Best Italian Restaurant” from R.I. Monthly and Newport Life Magazines. Kevin has also been featured as a guest on “ Dining Out” with Bruce Newbury and “T.V. maitre D’” with Joe Zito.
Kevin currently resides in Portsmouth with his wife Amy and their two children, Ella and Jack.

Life Is Too Short For Average Food!